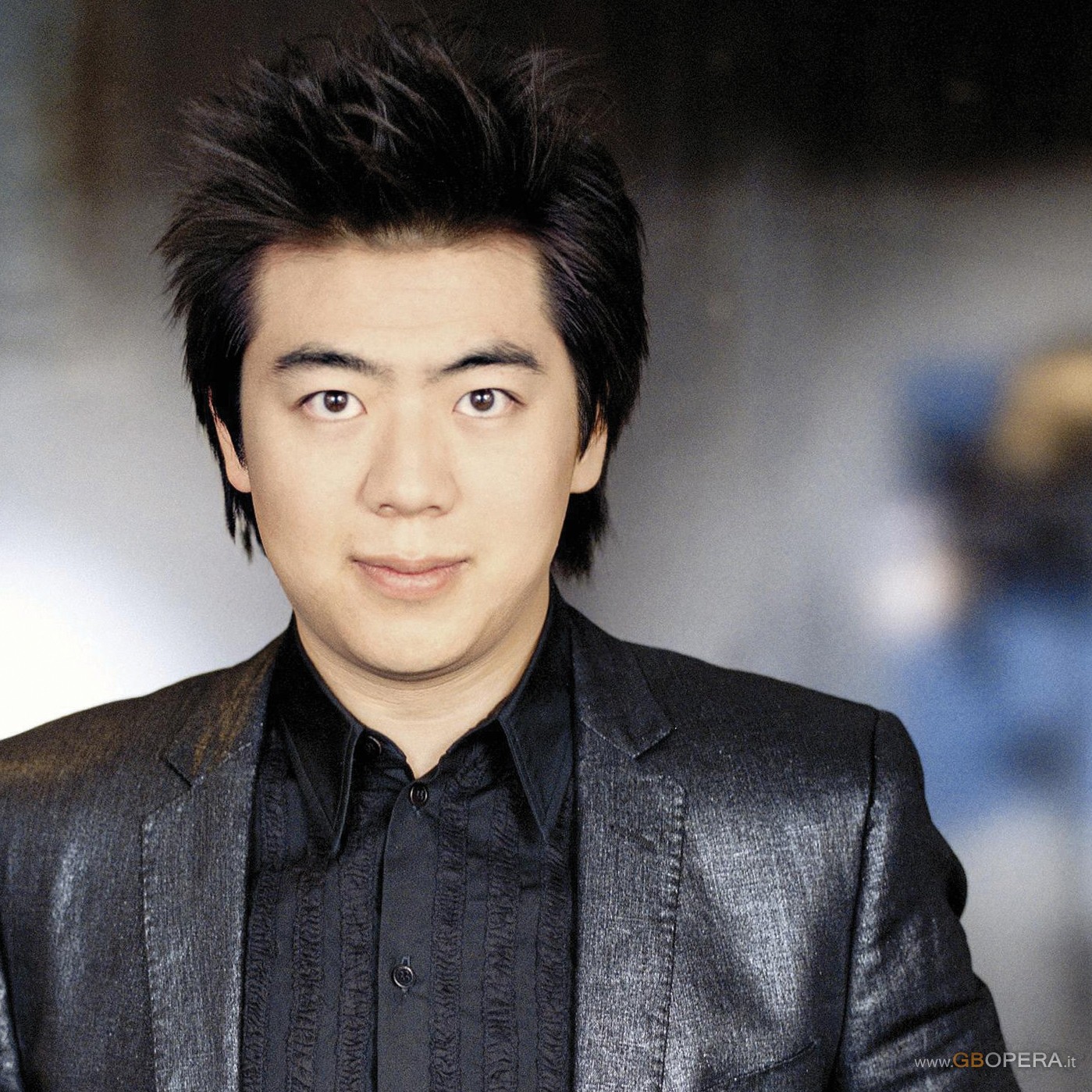 Berkeley, Cal Performances 2011/2012
Lang Lang’s Shows Signs of Maturity in his Playing at Cal Performances
Pianoforte Lang Lang
Johann Sebastian Bach: Partita No. 1 in B-flat major, BWV 825
Franz Schubert: Sonata in B-flat major, D. 960.
Friedrik Chopin: Twelve Études, Op. 25
Berkeley, 2 novembre 2011
I have been following Lang Lang’s career for many years now and it has been an exciting yet tumultuous journey watching his rise to fame followed by his struggles to reconcile the thrill of being an entertainer to the masses with a desire to be a true artist. The last few times I saw Lang Lang in concert were disappointing experiences. I felt like I was at a Vegas show watching a flamboyantly dressed Chinese Liberace perform acrobatics at the piano.  He never failed to make a spectacle of himself, always over the top with his Rachmaninoff & Prokofiev showpieces that displayed his wide range of keyboard virtuosity.  His performances were full of sparkle and pizazz with limbs and hair flying everywhere, perhaps to distract the audience from realizing that there was little soul or artistry behind the smoke and mirrors.  I never understood why someone with such great talent and technique felt the need to employ keyboard pyrotechnics to wow the audience. On Wednesday night, however, I was pleasantly surprised at Zellerbach Hall in Berkeley where Lang Lang gave a recital presented by Cal Performances. I saw a different pianist that evening, one who was less ostentatious and calmer, more at ease and self-assured.  It was a concert focused around his flawless technique and his ability to play with nuance rather than flair or showmanship.
Lang Lang opened with his weakest piece in the program, the Bach Partita No. 1 in B-flat major, BWV 825. It is not uncommon to see pianists who excel at the Romantic repertoire experience difficulty scaling back when it comes to Bach. Lang Lang initially approached the piece with too much pedal and legato in the Praeludium, muddying the voices when each note should be clean, discrete, and deliberate.  The contrapuntal dialogue between the voices was not particularly clear or distinct.  There was a momentary loss of control in the Allemande where his fingers got away from him.  The Gigue, on the other hand, was playful, incredibly agile and brilliantly delivered with whimsical staccato.
Next came the Schubert Sonata in B-flat major, D. 960.  While Lang Lang’s interpretation lacked Brendel’s understanding of phrasing and structure in the Molto moderato and his playing was more hedonistic than introspective, the young man displayed an uncanny ability to bring out the melody and make the right hand sing over the dim and delicate murmur of the left hand. Even in the stillness of his softest pianissimo, which is a marvel in itself, he is still able to make the melodic line shine with a gossamer, ethereal clarity.  For our opera buff readers, it can best be described as the klavier equivalent of a Jonas Kauffmann mezza voce.  The somber Andante sostenuto was exceptionally lovely and the way his left hand crosses over the right and gently pats the keys is catlike – light, graceful, and effortlessly seamless.
The second half of the program consisted of Chopin’s Twelve Études, Op. 25 and they were, for the most part, technically superb.  No. 1 in A-flat major was beautiful and serene, like the tranquil movement of water with sunlight dancing off its placid surface.  The Vivace and Più lento of No. 5 in E minor were presented with distinct contrast and Lang Lang infused just the right amount of rubato into both to accentuate the idiosyncrasies of each – the former a playful, insouciant skipping and the latter with its achingly bittersweet melody. The formidable octaves of No. 10 in B minor provoked a bout of applause that briefly interrupted the set. My only complaint is the last piece, No 12 in C minor, which was he hurried through at a lightning pace.  Yes, speed can be impressive, to a certain point, but not at the expense of musicality.  This is not a race to see who can get to the end the piece in the shortest amount of time.  There is still a lyricism that is required, even with these Études, and should not be lost in the whirlwind of arpeggios. The initial E-D-F-D melodic line was banged out with an unpleasant harshness and then softened up for dynamic contrast, though it still should not have been clunky to start. Remarkably Lang Lang did not appear to be at all fatigued at the end and offered one encore, Liszt’s Romance “O pourquoi donc” in E Minor, S. 169.