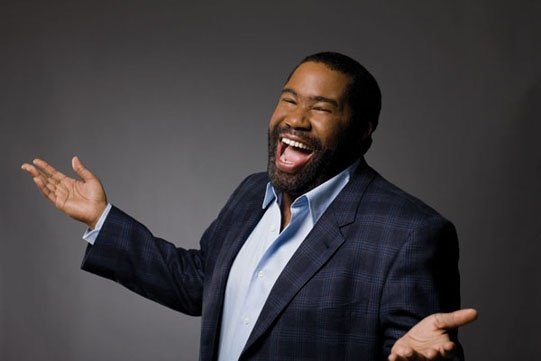 Eric Owens is a cool cat. There’s really no other way to say it. When you meet him, there is a warmth and jolliness about him that puts you at east right away. He’s the kind of guy you’d want to grab a beer and shoot the breeze with because while he’s plenty smart and often says things that are terribly profound and insightful, conversation with him never feels heavy as he constantly has you in fits of laughter.  It occurred to me at his recital in Berkeley that what sets this bass-baritone apart from others is his ability to lubricate any dark, disquieting atmosphere with humor and empathy, be it a depressing evening of Schubert Lieder or his of portrayal of Alberich in the Ring.