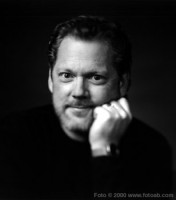 Which is the main feature of your personality?
Easy going, I basically like everyone.
Your worst flaw?
Seriously, I am a procrastinator in the worst way.
Which is your star sign?
Piscies…24 Feb.
Are you superstitious?
Not at all.
What did you dream to become as an adult when you were a child?
A professional baseball player.