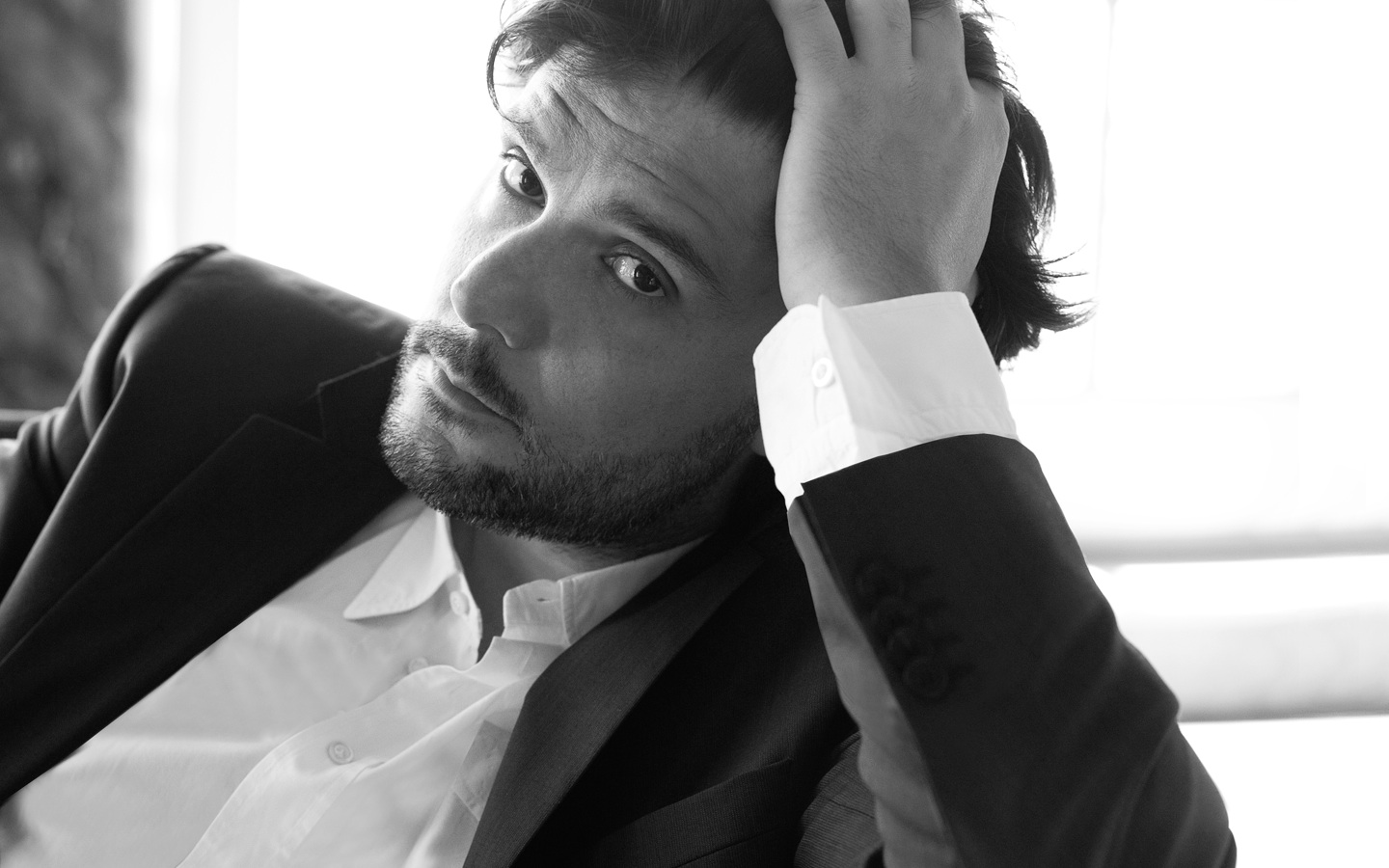 Neapolitan tenor Massimo Giordano is about to release his first album, a collection of arias by Verdi, Puccini and Giordano, taken from “Don Carlo”, “Manon Lescaut” and “Andrea Chénier” among others. Massimo Giordano is the first classical solo artist signed by the newly formed BMG since its separation from Sony in 2008.
Giordano is one of the few contemporary Italian tenors to have conquered the stages of the most prominent opera houses all over the world, such as La Scala in Milan, the Metropolitan Opera in New York, the Vienna State Opera and The Royal Opera House in Covent Garden. Today, well into ten years of an international career, he performs with all the major names in opera,  including  Anna  Netrebko,  Angela  Gheorghiu  and  Natalie  Dessay,  as  well  as collaborating with such conducting luminaries as Claudio Abbado, Fabio Luisi, James Levine and Marco Armiliato.