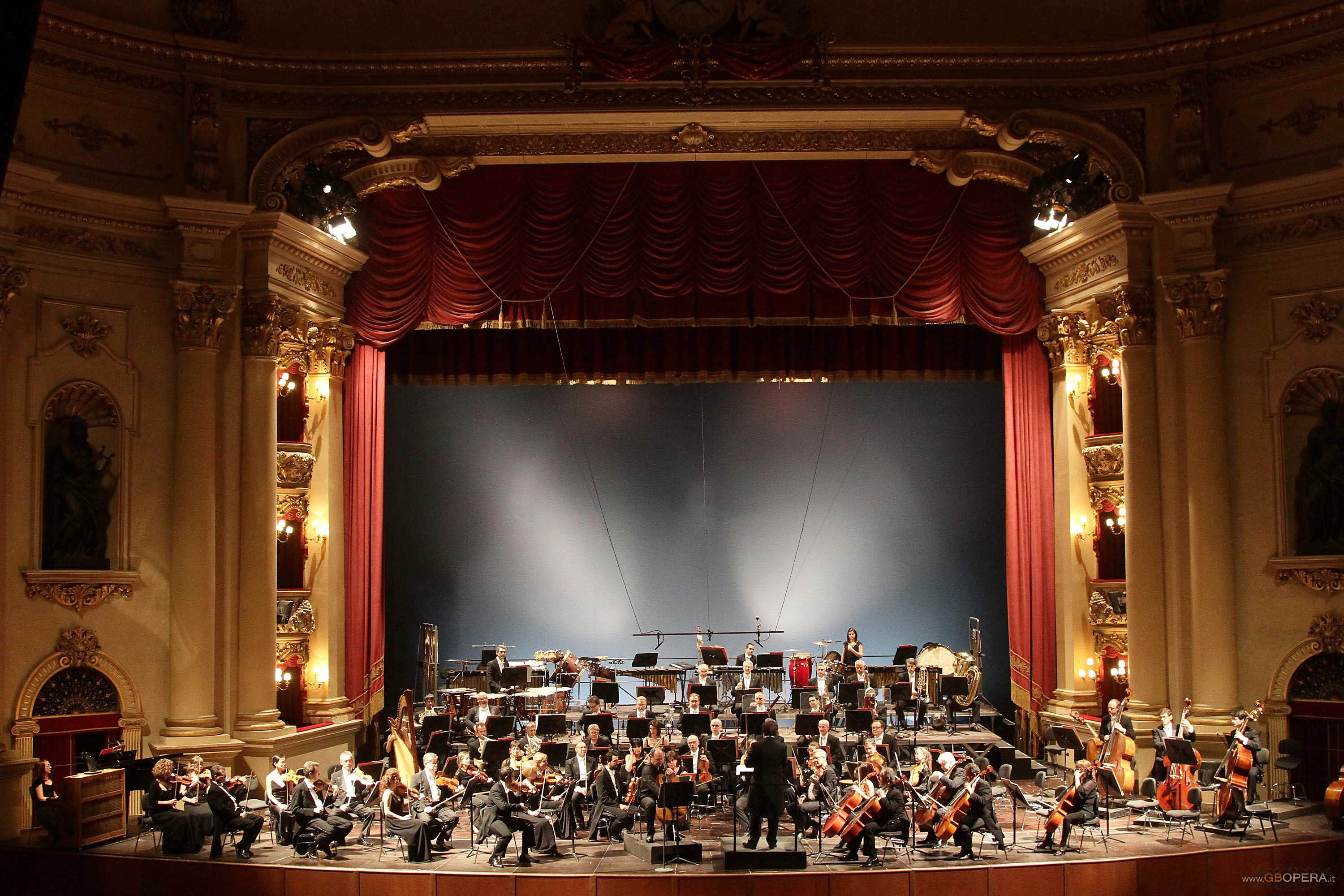 From South America to Europe

Two themes that have accompanied the Symphonic Concert Series at the Teatro Filarmonico in Verona this season, were also included in the penultimate concert on 27th April(repeated 28th): the presence in the programme of a contemporary work, in this case, Pacha Mama by Giorgio Battistelli, and of one or more pieces belonging to the nationalistic school, represented in this concert by the Cello Concerto n.2 by the brasilian Heitor Villa –Lobos,  and  Rhapsody n.1 for violin and orchestra by the Hungarian composer Bela Bartók.  The second half of the evening was dedicated to Johannes Brahms’ Symphony n.1.  Giorgio Battistelli’s work Pacha Mama, in this occasion at its Italian première, is inspired by the Inca god, symbol of agriculture and fertility.  The composer makes use of  a very large orchestra, which besides full string, wind and brass  sections, includes contra-bassoon, bass clarinet, four percussionists, harp, celeste and piano. The clarity and rigour of his composition and orchestration, makes the work accessible even to the uninitiated, and guides them from the rarefied atmosphere of the opening, created by the strings, through the gradual addition of  overlapping instruments to increase the timbric and dynamic interest and depth, to a vibrant and luminous  world of sound which evokes the world of nature and fertility represented by Mother Nature.

At the work’s climax, alternating orchestral sections, strings, wind and brass, provided a sustained carpet of sound over which the primitive but varied sounds and rythms of the percussion instruments are superimposed, never for mere effect, but woven into the musical plot as an integral and significant part of it, in a progression of intense and expressive involvement. Continuous moments of surprise and curiosity were created by simple but efficacious effects, such us the surprising sound, in the vaccuum of silence left by a sudden interruption of overwhelming orchestral forces, of the random ticking of the bow sticks on the strings like drops of rain.  The orchestra played with care and conviction, capturing the attention of the audience who received the work warmly. Tying in to the ethnic theme of the opening piece, with strong influences of folk music of the respective composers, were the two works for soloist and orchestra. The soloists were both principal players from the orchestra. The first piece, cello concerto n.2 , a work belonging to Villa-Lobos’ mature period, unites Brasilian idioms expressed in his own personal style, with the musical language of the European avant-garde style of the 20’s and 30’s. The cellist, Zoltan-Zsolt Szabò  performed  the concerto with great ease and sincerity, engaging the technical challenges of the work,  especially  the cadenza,  with precisione and panache , and displaying a warm and  mellow sound in the eloquent phrases of the more melanchonic and sentimental melodic passages. His overall attention to the structure and phrasing of the piece, distinctly endowed the performance with elegance. 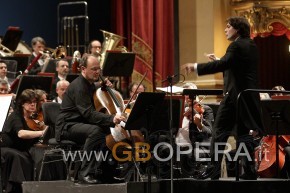 Bartók’s Rhapsody n.1 for violin and orchestra, was composed in 1928 and dedicated to his friend, the violinist Josef Szigeti, a great virtuoso with whom Bartok occasionally performed in recitals, and with whom he recorded the original version of this work for violin and piano. In it, he uses authentic Transylvanian and gypsy folk music material which was to become his hall-mark. The two contrasting movements, the first, at a moderate pace in a lyric style “Lassù”, and the second “Friss”  a lively movement at a faster pace, punctuated by vivacious bowings of the soloist are typical of the rhapsodic style. The soloist, the concert master of the orchestra, Günther Sanin, limited himself to an accurate reading of the piece,  avoiding both the timbric nuances which characterize this style of music, and the abandon typical of gypsy music and the rhapsodic form which give the piece its directional thrust and emotional charge. Notwithstanding the greatly reduced string section in the two solo pieces, both solo voices were often covered up by the orchestral accompaniment.     If there had been signs in the first half of the concert that the conductor, the Spaniard Pablo Mielgo, and orchestra weren’t always in complete agreement, in the second half of the

concert, the lack of cohesion was much more tangible.  From the opening bars of Brahms’ 1st Symphony, where the insistent, repeated beats of the tympany, under the soaring taut theme, instead of sounding as implacable as a death knell, were more reminiscent of the light and airy strokes at the beginning of the Beethoven violin concerto,  were a  premonition that the interpretation would not be one of the most intense.  Consistently, the thematic line was also lax.  A miriade of opportunites to exploit the strong harmonic tensions and contrasting dynamics and timbres which make this one of the great and most beloved symphonies of romanticism, were lost in a rather unimaginative reading. The winds resulted loud and  overbearing, making no effort to amalgamate their sound. The horns in particular, usually so precise and measured,  were out of balance with the rest of the orchestra and the sweet and delicate solo of the solo violin was inaudible as a result. At the end, the impression was that of a rather nondescript performance and a lot of missed chances to exalt the symphony’s intrinsic drama and beauty.  Apart from a lone and indignant display of disapprobation from one of the audience at the end of the first movement of the Brahms, the concert was received  with convinced applause at the end. Photo Ennevi