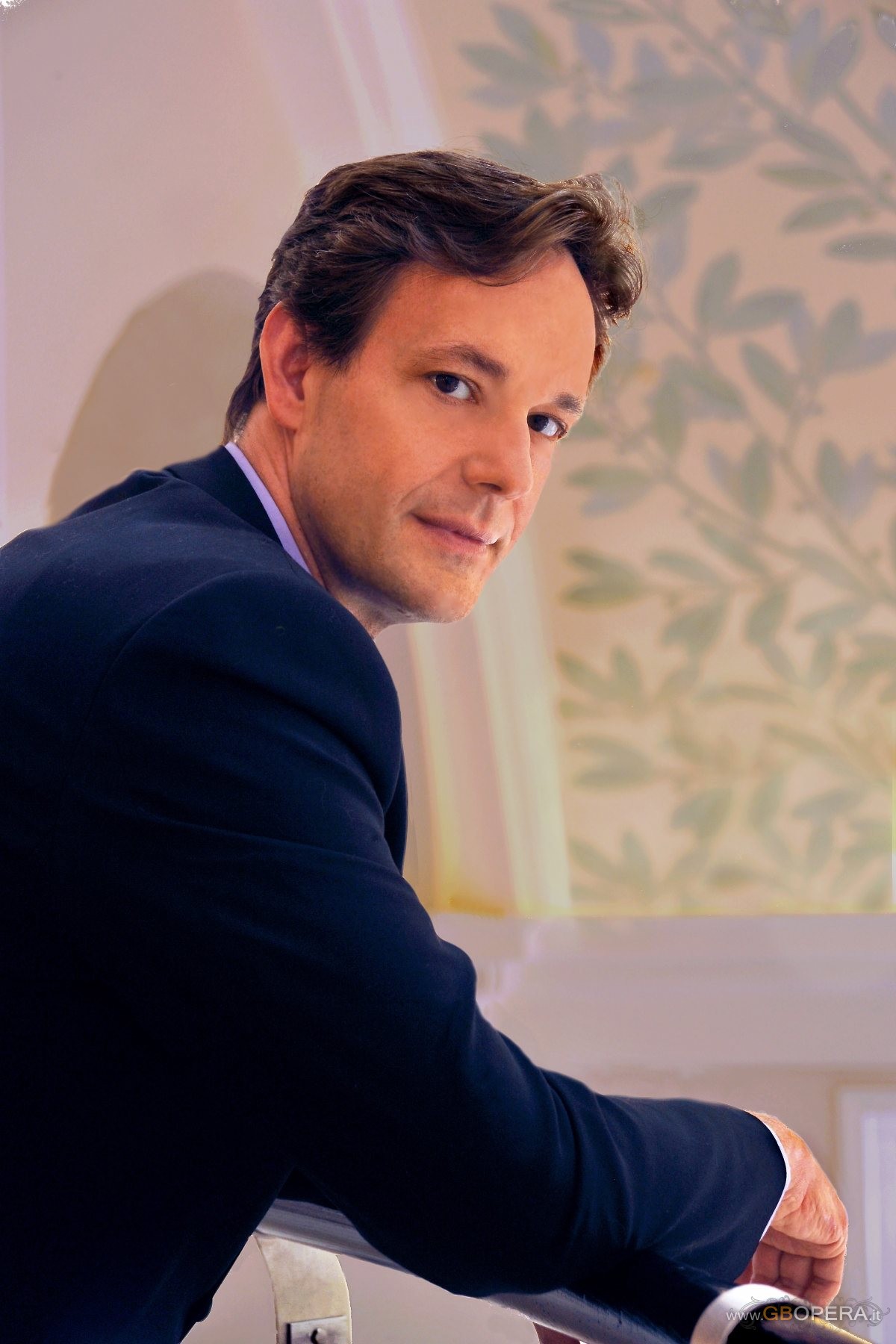 Jake Heggie the American composer of the famous contemporary operas such as Moby-Dick and Dead Man Walking. He has also composed more than 250 songs, as well as concerti, chamber music, choral and orchestral works. His operas — most of them created with the distinguished writers Terrence McNally and Gene Scheer — have been produced internationally on five continents. Since its San Francisco premiere in 2000, Dead Man Walking has received more than 200 international performances.

Moby-Dick will be telecast on Great Performances Nov 1, 2013 and is set to receive its East Coast premiere in February 2014 by the Washington National Opera at the Kennedy Center in Washington, DC. Upcoming projects include Great Scott (libretto and story by McNally) for The Dallas Opera’s 2015/16 season; plus works commissioned by Houston Grand Opera, Pacific Chorale, Pittsburgh Symphony and the Ravinia Festival. His latest recording, here/after (PentaTone Classics) features more than two hours of recent songs and chamber music. More information on his official website.
Which is the main feature of your  personality?
Loyalty.
Your worst flaw?
Self  doubt.
Which is your star sign?
Aries  (Leo ascending).
Are you superstitious?
Slightly.
Who and why?
Every time I hear a great singer in performance, I marvel at the ability to communicate and connect in this miraculous way. I envy them that great gift: riding a crest of air and sending that sound – that vibration – straight to the hearts of others. Truly. It is miraculous. And it gets me every single time.
Are you a spiritual person?
Yes – but not at all religious. Organized religion  is not my friend.
Have  you ever envied someone?
Oh  yes!
What did you dream to become as an adult when you were a  child?
A  composer and pianist.