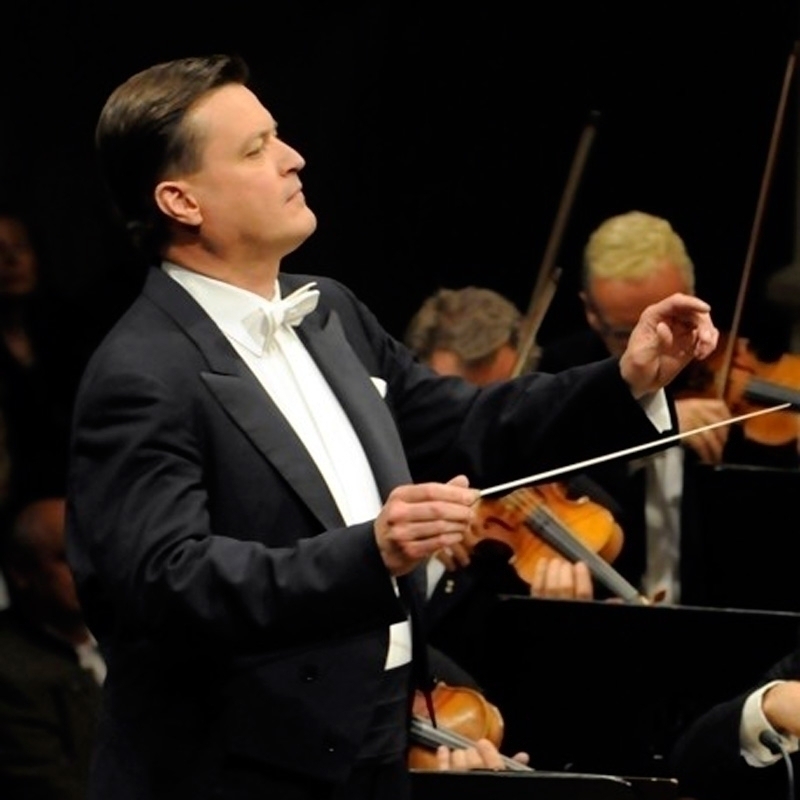 2014 sees the 150th anniversary of Richard Strauss’ birthday and 65th anniversary of his death. He was undoubtedly the most significant German composer after Richard Wagner whose 200th birthday was in 2013. Whereas the three Berlin opera houses blithely ignore the Strauss anniversary, the Semperoper Dresden celebrates it with a couple of new productions of his operas (9 out of 15 world-premièred in Dresden) starting with Elektra in January. Christian Thielemann, chief conductor of the Sächsische Staatskapelle Dresden brings the opera to Berlin in a concert performance with the same extraordinary cast. That is all the more spectacular as the famous orchestra which was highly appreciated by Strauss himself, Clemens Krauss, Karl Böhm etc can seldom be heard in the German capital. Böhm chose Dresden after all as a location for his Rosenkavalier and Elektra studio recordings in 1958 and 1960 because of the Staatskapelle. The latter has become the reference recording of Elektra ever since. Thielemann was the general music director of the Deutsche Oper in his home city Berlin from 1997 to 2004. Now he has returned and won all along the line. Like a magician and with sleepwalking security he brings the score of the opera with the biggest orchestra part to life. He creates the atmosphere of the plot by sheer musical means so that a staging seems nearly superfluous. Of course he is supported by excellent singers who are experienced in or familiar with their parts after a few stage performances. On the other hand he supports the singers quite as well by cleverly integrating them in the whole big sound without drowning them. Evelyn Herlitzius does not only sing Elektra, she is Elektra. Fully concentrated on the role from the first bars, she lives through the 100 minutes of its stage life. She sang the role before in different productions and her dramatic soprano is huge enough to cope with the full orchestra effortlessly. She develops a wonderful musical line in the monologue to crown it with a radiant top C. She is making her point in the dialogues with Chrysothemis and Klytämnestra, and when it comes to the climax of the clash with her mother she is so engrossed in the role that she happens to crush a water glass under her foot and topples a music stand to culminate in another splendid C. She finds tender tones when trying to convince her sister to carry out the revenge themselves to curse her after all impressively. She calms down from busily digging for the hatchet to lyrical moments in the recognition scene to gather dramatic power again for the breath-taking finale. Her Elektra gets close to the standards Inge Borkh set in the 1950s and 60s as can be heard in the recording by Böhm mentioned before or under the baton of Dimitri Mitropoulos in Salzburg in 1957 and New York in 1958. Anne Schwanewilms also recalls the Salzburg Elektra from 1957 by reminding me of Lisa della Casa. Like her she is a rather lyrical Chrysothemis with similarly fine and crystal-clear tones of the upper range of her voice that are sometimes a little short. Waltraud Meier sings an elegant Klytämnestra and sounds a little harmless in front of Herlitzius’ Elektra. René Pape is 1st class and his sonorous bass is suited to Orest perfectly well. His balmy long phrases contrast with Elektra’s busy singing. Frank van Aken as Aegisth completes the high rank cast of the major parts. First soloists of the Semperoper Dresden do the minor parts on the same high level especially the complicated ensemble of the maids Simone Schröder and Rachel Willis-Sorensen stand out of. Nadine Secunde once a highly acclaimed dramatic soprano in the Wagner and Strauss repertoire still has impressive tones for the overseer. The Sächsische Staatsopernchor contributes the Orest calls at the end professionally.